In their book “Beer and Racism: How Beer Became White, Why It Matters, and the Movements to Change It”, Professors David L. Brunsma and Nathaniel Chapman give beer drinkers lessons on the most important anti-beer issue – !Racism!.

“Urgently needed” book about beer and racism: Authors want to end the whiteness of the craft beer scene

“In the US, beer has always been associated with race, racism and the construction of white institutions and identities,” the book says. The two US professors see craft beer in particular as a problematic field full of “intersectional inequalities.” 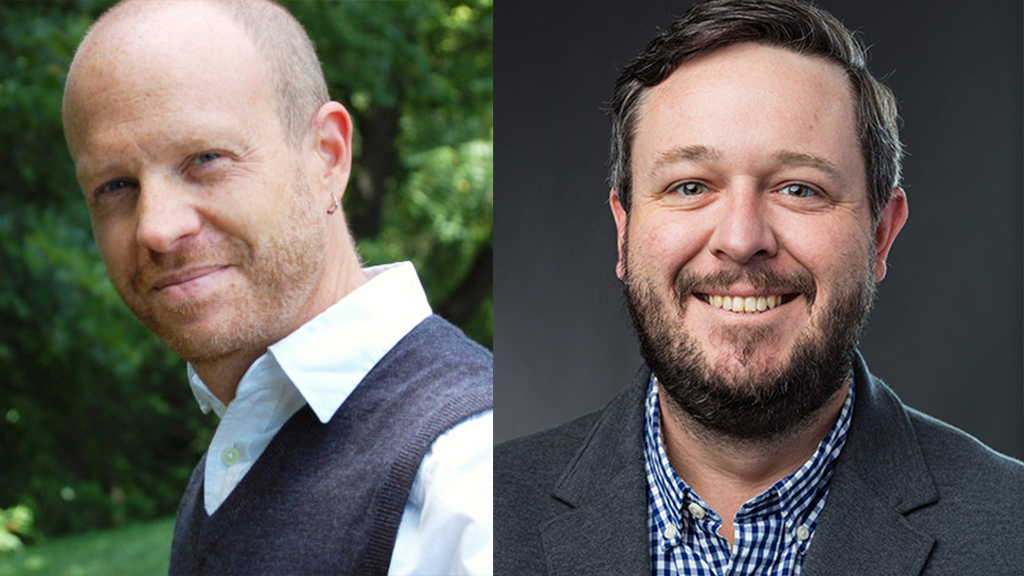 The aim of this “unique” book is to find such an “urgently needed, critical and interdisciplinary way to examine the racist structures in the production of craft beer and ordinary beer.”

The chapters of the “urgently needed” work on beer and racism have names such as “Brewing Up Race”, “Racism, Brewing and Drinking in US History”, “The Making of the (White) Craft Beer Industry” , “Malt Liqueur and the Racization of Taste” or “#WeAreCraftBeer: Contemporary Movements to Change the Whiteness of Craft Beer.”

Other left-wing professors are enthusiastic, speak of the “white-guy-with-a-beard culture of craft beer” and consider beer to be only an “apparently harmless cultural product”

Eli R. Wilson from the University of New Mexico writes about the book: “From the racist advertising for malt liqueur to the white-guy-with-a-beard culture of craft beer : For the reader, a foaming glass of beer after reading this book will never be the same.”

And Joseph Gertels of the University of Minnesota considers the book an “important addition to the emerging literature on beer and racism.”

Erik T. Withers of Wisconsin River Falls University explains, “This book is an extensive analysis of beer, a seemingly innocuous cultural product that can have deep racial meanings and social change.”

Beer and Racism: How Beer Became White, Why It Matters, and the Movements to Change It. Yours for only $145 (!!) on Amazon.