It looked like the latest internet hype: under the hashtag #goBaldforBLM, people were asked to shave their heads on social networks to express solidarity with the “Black Lives Matter” protests.

It later came out: The whole action was a huge prank by trolls to show how easily manipulable many are.

On the imageboard 4chan, a user had the thought that it would be funny if you could get people to voluntarily cut their hair out of sheer moral courage. 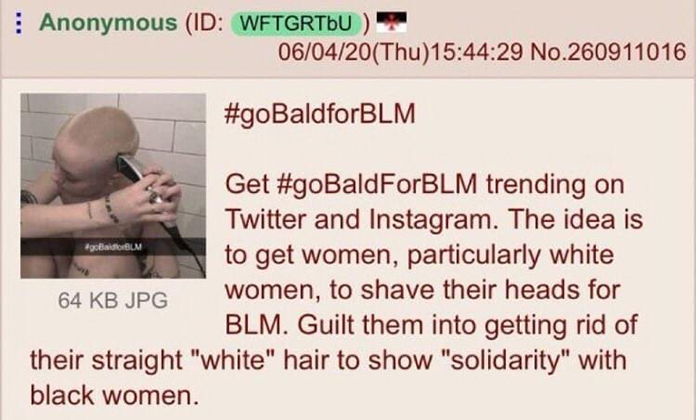 With this post, the idea was launched on 4chan.

To do this, he called on the forum community to make the hashtag #GoBaldforBLM viral on Twitter and Instagram.

White women in particular should believe that shaving their “straight white hair” off for all the guilt and privilege would be all the rage.

Prank was a response to hysteria and double standards

After the murder of the black American George Floyd, there were massive protests. The initially peaceful demonstrations, however, were quickly captured by left-wing extremists and overshadowed by violence and looting. 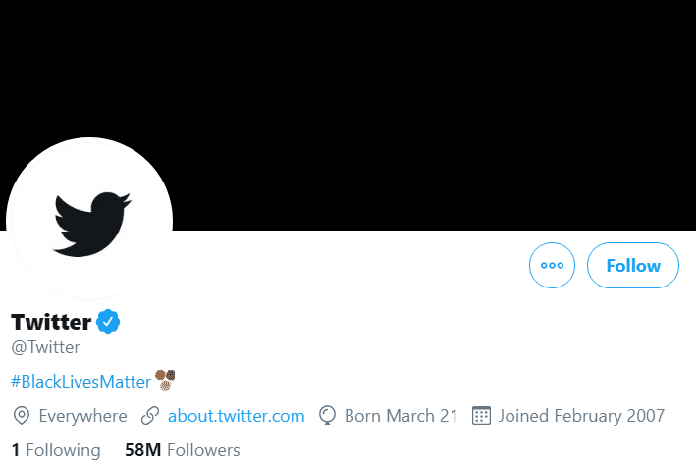 In parallel, there were various actions on social media to bravely confess that you are on the side of demonstrators and the mainstream media. Especially among whites, it became a real challenge to find out who was the best anti-racist and who was most committed to minorities.

This is what the trolls did

Thanks to the coordinated posting of posts with “#goBaldforBLM”, the hashtag quickly became known to many users on Twitter and Instagram. The distribution was fueled by the simultaneous marking of the posts with trending hashtags around the demonstrations.

In order to perfect the picture of a real viral initiative, the trolls posted numerous supposed before and after photos from several fake profiles . To do this, they simply used Google images of women proudly shaving their heads.

To take it to the extreme, they wrote inspirational comments like this: “Guys, I did it !!! Thanks for the support !!! My husband and boyfriend both support me !!! I dedicate it to People of Color !!! #goBaldfofBLM”

It wasn’t the first trick that the left fell for

Time and again, trolls manage to trick leftists. Using the hashtag #freebleeding, they convinced feminists that hygiene products such as tampons are a form of patriarchal oppression and that it is better to bleed all over your pants instead. 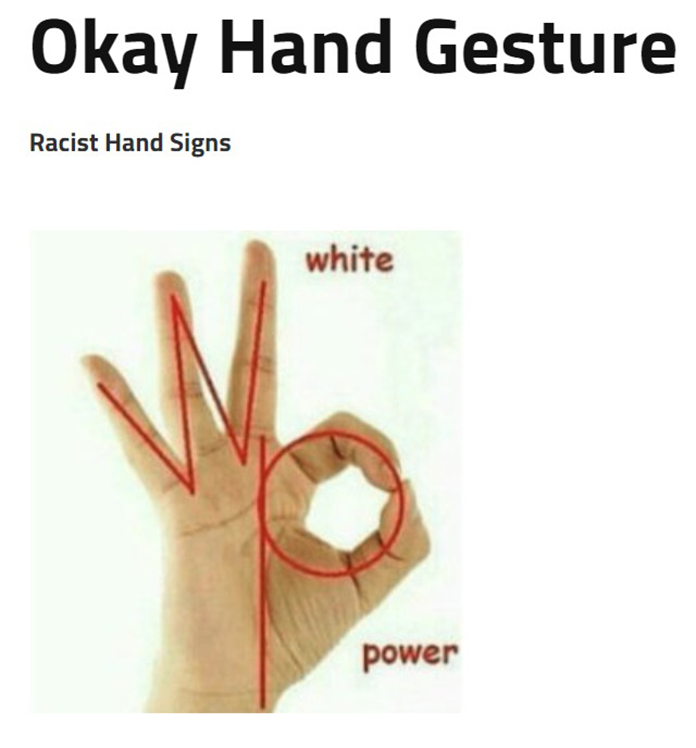 The Anti-Defamation League is still using this image to “educate” people today.

In most cases, the tricked people delete their posts shortly after the prank becomes known. In other cases, however, it doesn’t help that the trolls break up their prank, because leftists just want to believe in it.Best example: In 2017, trolls spread the myth that the OK hand sign was a secret Nazi gesture. Leftists believe this to this day and “explain it”.