Joe Biden’s Democrats are pushing through legislation that will force suburbs to implement federal zoning rules that call for high density housing and high-rises in residential areas. From Breitbart: According to the measure within the transportation package, any local government that does not comply with the federal zoning guidelines, meaning “ordinances that ban apartment buildings … END_OF_DOCUMENT_TOKEN_TO_BE_REPLACED 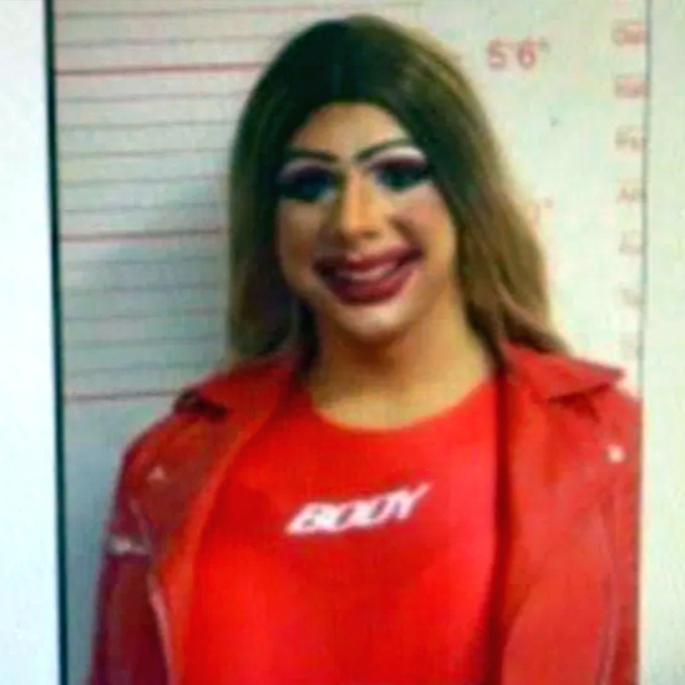 Repeated sexual assault on women is not a hindrance. From neglected child to attempted murderer In 2012, a ten-year-old made headlines in Ireland: Alejandro Gentile attacked his mother so brutally that she had to be brought to safety from him. He later tried to find out her address in order to kill her. Two years … END_OF_DOCUMENT_TOKEN_TO_BE_REPLACED 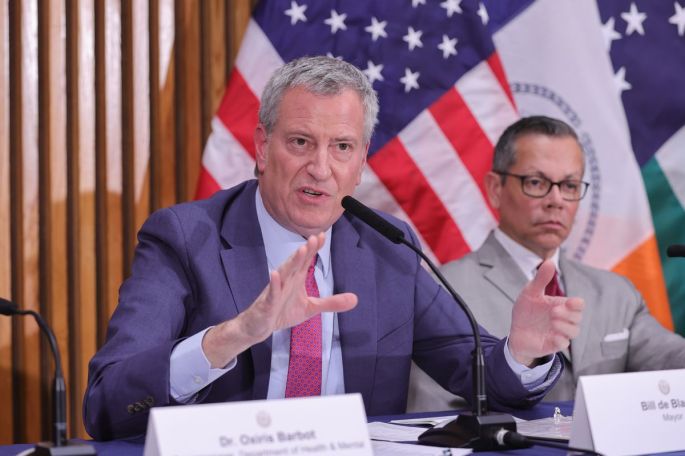