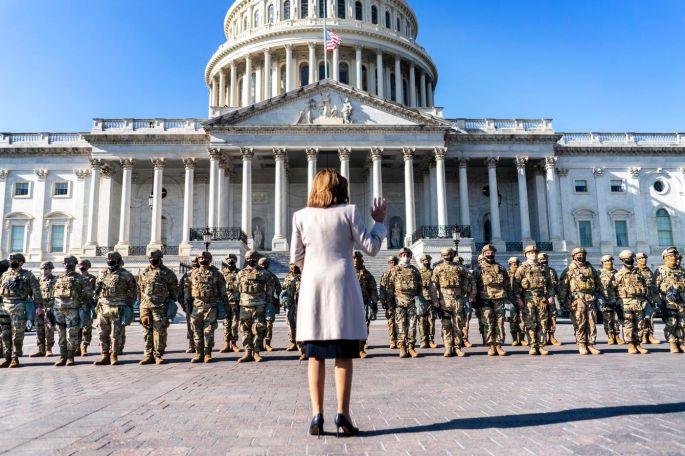 Cognitive dissonance and doublethink Let's imagine two US presidents. In his first term in office, the first succeeded in the greatest increase in new jobs since Roosevelt's "New Deal", he withdrew the military from the middle east, and was the first president in almost 70 years who did not involve his country in a military … END_OF_DOCUMENT_TOKEN_TO_BE_REPLACED

Love in the time of Corona If you would like to know how far a democratically legitimized government can go to “protect” its population from the further spread of the virus, a look at Great Britain is recommended. In London, the tumultuous capital of that island, the government impulse to regulate is now reaching deep … END_OF_DOCUMENT_TOKEN_TO_BE_REPLACED