Country Report from the UK Foreign Office says Soros has too much influence over Trudeau According to the Canadian constitution, freedom of assembly and association, freedom of expression and freedom of the press are guaranteed in the country. In practice, however, these rights are largely nullified. This is the conclusion reached by the Foreign and … END_OF_DOCUMENT_TOKEN_TO_BE_REPLACED 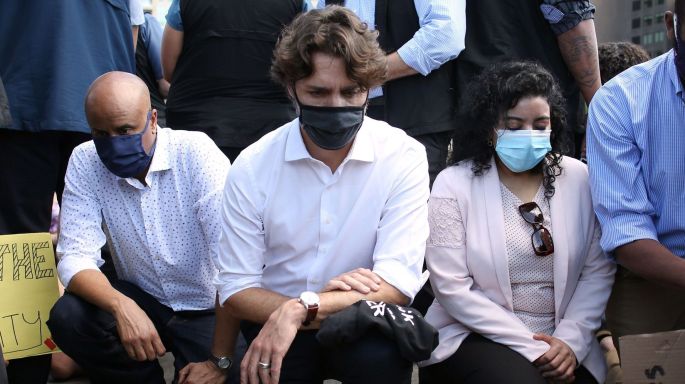 Two weeks after a “defund the police” demonstration that brought out “dozens”, over 800 people were out in the rain on parliament hill to protest Trudeau’s gun ban. On August 29, Marxist agitators attempted a rally in Ottawa and across the country, but were overwhelmed by concurrent demonstrations against anti-freedom measures taken by the government … END_OF_DOCUMENT_TOKEN_TO_BE_REPLACED